Remco takes the first steps with the Estun robot

Since a few months there has been a trainee for an internship with a nice assignment at ATB. ‘Nice to meet you, my name is Remco Hamersma and I live in Heerhugowaard (The Netherlands). I follow the HBO Electrical Engineering program and am currently in the third year of this study. I needed an internship and i heard from my father, who works at ATB Automation, that they had a nice assignment for an internship in the field of robotics and safety”, says Remco. This was exactly the area in which he was looking for fora n assignment. This is his second internship (the first one was in the second year of his study) and is meant as a preparation for the final internship of next year.

The assignment
From ATB Automation, Remco got the assignment to carry out research into the safety circuit of a Chinese robot, from the brand Estun, which the company wants to put on the market in Europe. A new safety circuit is designed according to the European standards. In addition, research had tob e done on the control of the robot and a demo was made to demonstrate and present the robot. The ‘side assignment’ was to renew an old training on the selection of servo motors.

The approach
To accomplish this assignment a start has been made with a research into the operation of servo motors and servo drives to get a better idea of how robots work. This was followed by an research into the European Machinery Directive and the standards that apply to it. With this research he looked at the design of the robot and wheter it meets the European standards. When this wasn’t the case, a number of examples were made for replacement safety circuits that do meet tot he European standards.

The control of the robot has been investigated and a demo has been made to demonstrate this. During a training the types of components which were discussed were updated to the current generations and a better mathematical explanation was added to calculations. The images and graphs have also been updated.

The challenges
During the assignment Remco had to face several challenges. For example, he had to find out how the Chinese safety crcuit works, figure out what this circuit should look like according to European standards and figure out how the control of the robot works. Remco says: ‘For the safety circuits I have researched the standards and went through a Pilz training.  For the control I have taken several manuals and I tried everything until I realized how everything worked.’

Lots of learning and gaining experience
It has already been a few months since Rmeco started his internship. ‘I have learned a lot’, says Remco. He has learned how servo systems work and how they are applied. He also learned a lot about how safety circuits are designed and how European standards should be applied to a project. He had never worked with a robot before his internship and has learned a lot about how robots are programmed and how they work in general.

‘It was nice tob e busy with the robot and to design a demo myself. It is also very nice that they are that het people in China are now really busy searching for possibilities for a new safety circuit based on my research.’ Immediately after his internship at ATB Automation, Remco starts his next period at school.

About ATB
‘Besides good guidance during my assignment, it was always fun at ATB. If I had questions or needed something, I could just ask everyone. ATB Automation is a great company to do an internship, everyone is very friendly and nice. I really had a good time there!’ 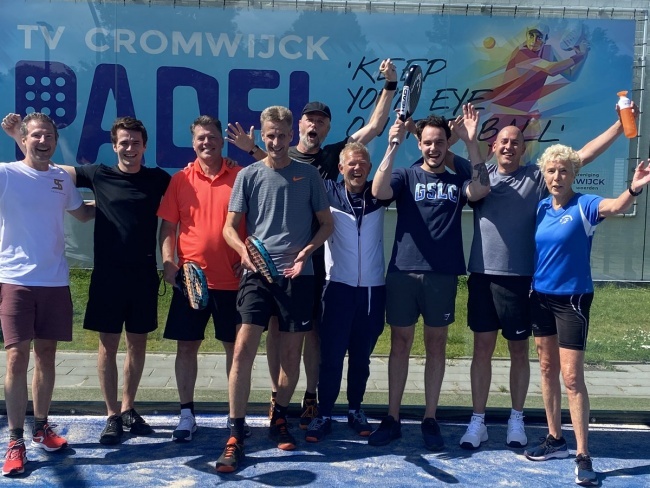