Growth in Europe with distributors through dialogue with Exlar USA

Exlar is based in Minnesota USA and since 2012 part of Curtiss-Wright group. Core business is development and production of actuators based on the roller-screw mechanism in which Exlar is the inventor of the integrated roller-screw servo-actuator integrated. Distributors in Europe are supported from Exlar Europe GmbH in Frankfurt. This method is successful: Growth in Europe has been even greater in recent years than in other parts of the world.

The European Exlar strategy meeting was organized by Exlar Europe GmbH and ATB Automation on 2 and 3 March at Hotel Mijdrecht Marickenland in the Netherlands. Participants were the managers of the European distributors, as well as the management of Exlar USA including the new general manager, sales manager and technical manager. New impetus with a lot of experience.

Central during the strategy meeting is also the dialogue between Europe and USA with its similarities and differences. Exlar USA management also recognizes these differences. Reason for them to keep the dialogue with their sales team in Europe intensive and to listen carefully.

During the meeting, important items such as technical developments, market trends, competition and especially the needs for the European market are discussed in an informal atmosphere. In short: a lot of input for the strategy.

The new generation of Exlar actuators has also been presented. Central to this are effective production, short delivery times in combination with even higher presentations.

The conclusion of the meeting is that the team feeling between all distributors and the management of Exlar is strong and that together we are ready for the future.

Naturally we will also keep our customers in the Benelux well informed of the new developments in the coming year.

Send an email to exlar@atbautomation.eu 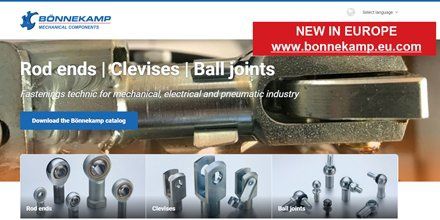 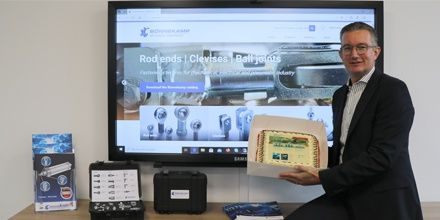