The main advantages of the worm drives are the fully closed design and easy installation. Also the (limited) self-locking drive can offer an interesting advantage in some applications.

The Torriani worm gear slewing ring consists of a slewing ring bearing with worm gear and a worm shaft mounted in a sealed housing. The housing is provided with a mounting flange for an electric motor or hydraulic motor with SAE-A flange.

Torriani has expanded the range worm gear slewing rings with the TGE-620-OP-TEC and the TGE-760-OP-TEC. The largest version worm gear slewing ring can withstand a maximum tilting moment of 300 kNm. The maximum axial load is 2,250 kN. An ideal construction for slow speed and heavy structures.

» Ask us about the possibilities and selection of the right worm gear slewing ring for your application! 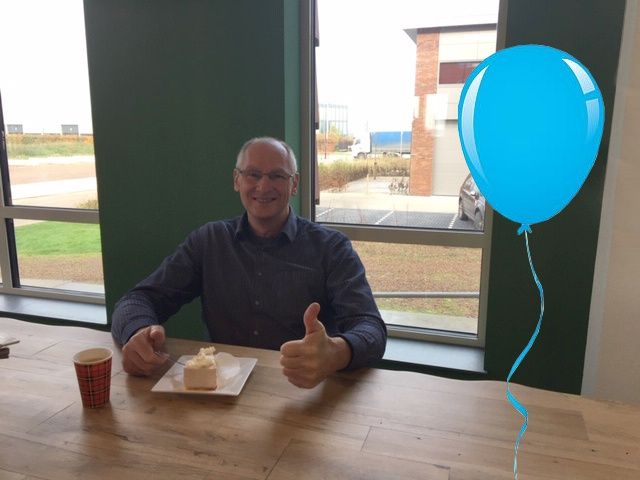